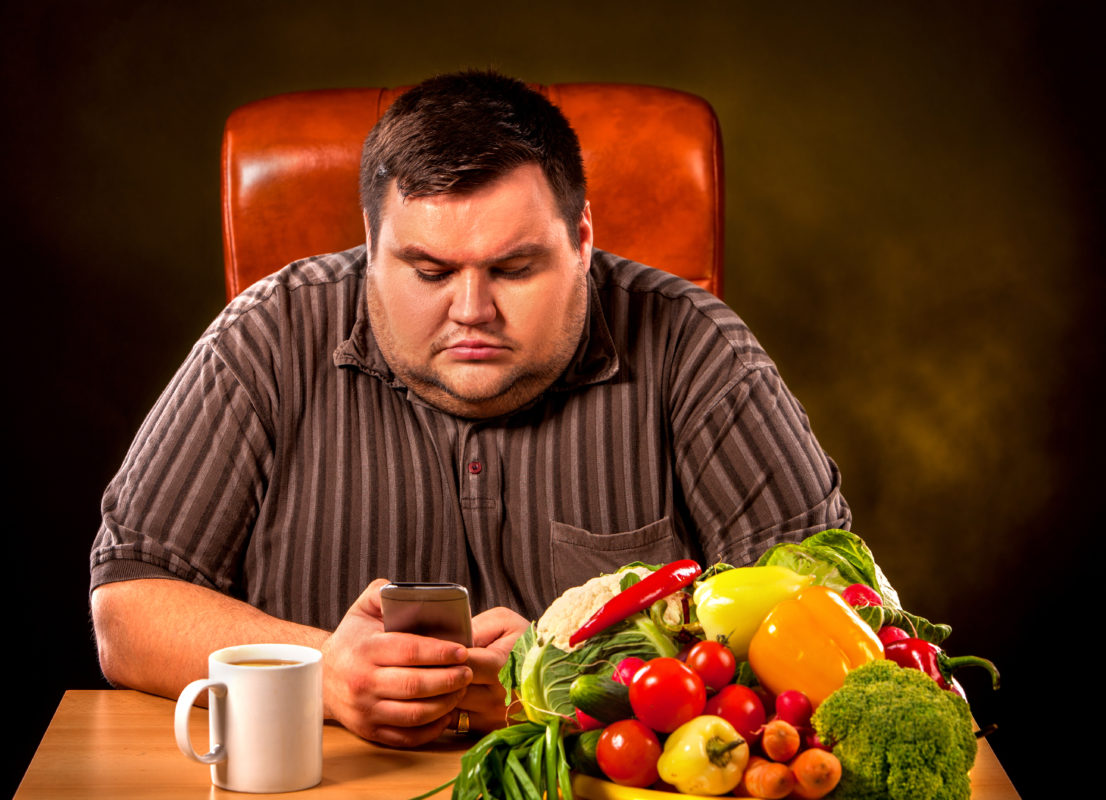 It turns out that already starting from the age of 30 in men, the level of testosterone gradually decreases – one of the main male hormones responsible not only for sexual function, but also many other things. We will now tell you about how to maintain men’s health for a longer time, and about whether it is possible to restore dying abilities, and about many other things.

Not everyone knows, but our whole life – not only sexual functions, but also general well-being, and the work of all body systems – directly depends on hormones. A lot of them. They are different and are responsible for different things. In the female body, male hormones are necessarily present, and male hormones cannot exist without female ones. But it is imperative that all this diversity exists in balance.

Sleep problems. The production of hormones is influenced by circadian rhythms. Therefore, if sleep is disturbed, circadian rhythms are lost, and hormone production is disrupted. Stress is a classic negative factor. Obesity is also a huge disadvantage. Adipose tissue, endocrinologists have proven this long ago and convincingly, acts as a separate hormonal organ – pathological synthesis of steroid hormones takes place in it, which “displace” the production of the necessary testosterone.

Stress is a classic negative factor. “Evolutionarily, sexual function is needed to produce offspring. And for its survival, a favorable environment is necessary,” explains Roman Rozhivanov. “But if we live in chronic stress, it means that our body perceives the environment as unfavorable. It simply has no time for children, and it suppresses sexual function “.

Obesity is also a huge disadvantage. Adipose tissue, endocrinologists have proven this long ago and convincingly, acts as a separate hormonal organ – pathological synthesis of steroid hormones takes place in it, which “displace” the production of the necessary testosterone.

Taking steroid drugs. It is a known fact: bodybuilders who “build” powerful muscles with the help of steroid supplements are often unable to perform basic male functions.

Age. For all absolutely men, this is not a disease, but a natural physiological process – after 30 years, testosterone levels begin to decline. Total testosterone – an average of 0.4-1.2 percent per year.

What determines the age at which a man starts having problems?

First, from the maximum testosterone level, which was at the end of puberty, that is, at its peak. And secondly, on the rate at which its level falls. The main way to maintain male strength as long as possible is to remove the influence of all negative factors.

Half of patients with potentially reversible testosterone deficiency manage to normalize its level and restore sexual function only by losing weight, increasing physical activity and giving up bad habits.

Usually this is the first question that worries men more than anything else. Ahealthyman.com says yes, it will help, but that’s not the point. Maintaining testosterone levels preserves muscle strength, prevents secondary obesity, and improves metabolism.

“Regarding the restoration of sexual function – a curious fact. When problems begin, men often go not to the doctor, but to the pharmacy, and say: give me something more effective to maintain an erection. They start taking medications, but there is no result. – said the professor. – But no one warned the man (and a pharmacist in a pharmacy is not obliged to know such subtleties) that stimulants do not work well for hormonal dysfunction. If the hormonal deficiency is eliminated, the effect will be much better. “